You are here: Home / Security Fencing / It’s Your Land, So Protect It! 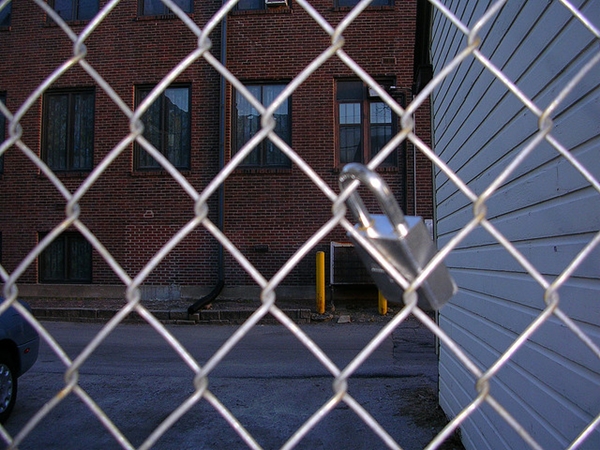 All societies in the history of mankind have had individuals who, for one reason or the other, have tried to encroach on bring harm in some form upon other law abiding people’s properties. So it has always been imperative to protect your land or business throughout civilized history.

There are many ways of using perimeter security to protect your land or business; it’s up to you to choose the best type to suit your individual wants and needs.

The first type of perimeter security is a buried detection system. These have the useful advantage of being out of sight and out of mind, so not only does nobody else have to know they’re there, you also don’t have to worry about them looking unsightly. However they’re always there if you need them. They can follow the shape and contours of irregular boundaries and are not constrained to “line of sight” applications. This makes them ideal for irregular shaped sites. 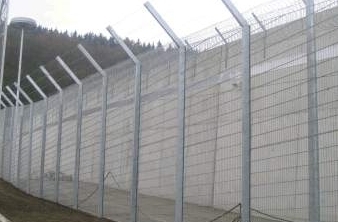 The next type of perimeter security that can be used, and is probably the most common way, to protect your land is fence systems. This clearly distinguishes the space between private land and other people’s land/private land. You can choose to have a tall fence system to help prevent any intrusion onto your land, or a smaller fencing system to distinguish between your land and that of anybody else. There are also many type of fencing systems you can use; for example, a prison may use high steel fencing with barbed wire across the top for high security, whereas a small business may use a small wooden fence to protect people from trespassing. 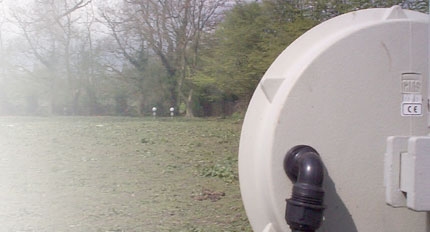 The third type of perimeter security is free standing systems. They are useful over long straight stretches of land as there are just two sensors at each side, with a beam between them that must remain unbroken.  If the beam is broken by somebody getting in-between the two sensors, it will raise an alarm letting you know that there is an intruder. The main feature of these types of system is that they provide cost effective security over long straight perimeters.

The fourth type of perimeter security is the fibre optic detection systems. They are cables that can run along any fence, wall, and field to detect movement. They can be useful in quieter areas for walls that are already built and need some extra security. These can be installed on fences, pipelines or even buried and can use either newly installed or existing fibres to provide cost effective protection for long perimeters and pipes.

The final perimeter security to use would be centralized alarms. This system makes use of a number of sensors used to detect movement; if any of the sensors detect movement, they set off a centralized alarm which can only be de-activated through a code or login. When operating and maintaining such a perimeter security system, it is possible to access the sensor data from a central point, without physically going to each individual sensor.

There are clearly a variety of ways to choose to protect your land using perimeter security. Some of them are more subtle and unnoticeable, while others are there to clearly show that you want to protect your belongings. Choosing the right security for you is important to give you piece of mind and to ensure you are able to protect what is yours.

This guest post was written by Paul Longshaw, a supervisor in the security fencing sector.